The land around Castle Farm has been in the Carricks family for ninety years. Guests will be very much aware that they are staying in a working farm and it is the farm itself that is the beating heart of the experience.

Carricks is famed for its modern and sensitive approach to conservation. Sky lark plots are allocated in the arable fields and pollen and nectar sites are established to encourage wildlife. Six metre headland margins surround the fields to encourage insects upon which the birds feed and to help prevent silt finding its way into the River Wensum. Water level management is encouraged to help over-wintering wading birds and there is a five mile permissive footpath along the river, around the fields and across the flood plains to encourage public access. School visits, too, are very much encouraged. Recycling has become a central part of the Carricks’ philosophy and very little waste goes to landfill.

Cattle are the pride and joy here at Carricks. The De Morley herd of Lincoln reds are strong, traditional animals suited for conservation grazing.

The white park cattle are now classified as a rare breed and have been kept in Britain for more than two thousand years. They are closely descended from Britain’s wild white cattle that were enclosed in parks by the nobility during the Middle Ages. By the twentieth century, the breed had fallen out of fashion and numbers had dropped to a mere sixty adults. Since the 1970s, their numbers have grown however and there are now more than four hundred and fifty adult breeding cows. You might well see them in the farmyard at Carricks and the breed is distinguished in its looks. These are large white animals with black points, that is the muzzle, the ears, the eye rims and the feet. The elegant wide-spreading horns are usually black tipped as well. The cows are noted for ease of calving, milkiness and high fertility. The excellent foraging ability of the breed and its longevity are also notable. The cows breed until they are typically twelve to sixteen years old, though some breed to more than twenty years of age.

As you see, our cows are raised on our own land, slaughtered locally and butchered here on site. We offer our meat for sale direct to guests and to the public. Order on line and this will be prepared for you to collect at your convenience. 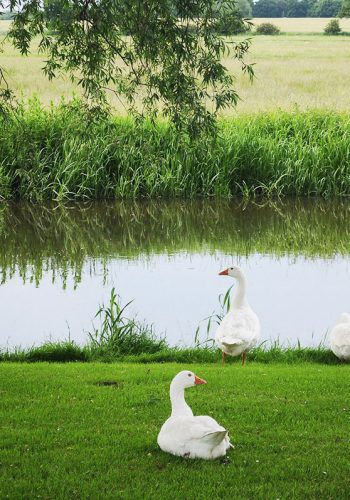 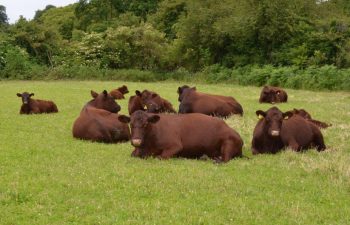 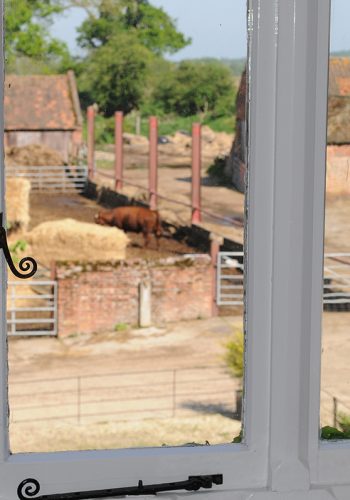 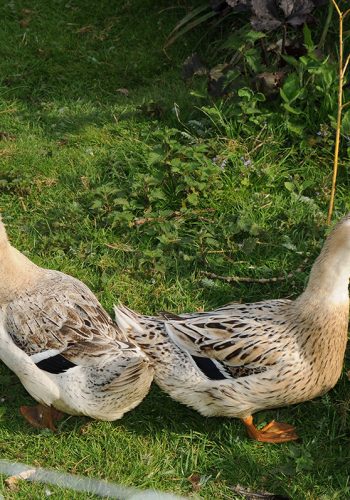 Once again after visiting for circa 12 years …. Carricks at Castle Farm never lets us down … as relaxing and fab as ever ! Jean and John always make us so very welcome … beautiful peaceful countryside, walks and fishing not forgetting the 🐶🐶 !